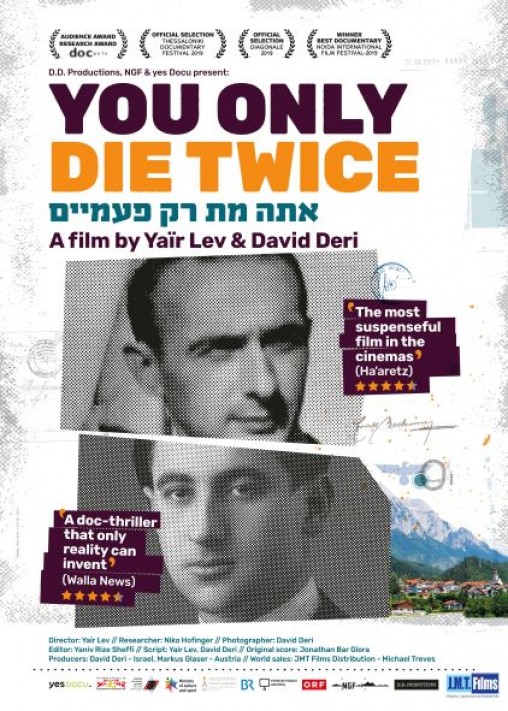 You Only Die Twice

Hebrew and German with English Subtitles

Pub talk with Joseph Patrouch, Director, Wirth Institute for Austrian and Central European Studies, U of A, 8:30 PM via Zoom

In this real-life Jewish detective story, Israeli Yair Lev’s mother learns that she has inherited a posh cottage in North London and all she has to do to take possession is to prove that she is the daughter of the late Ernst Bechinsky, Yet, what seems simple quickly becomes mysterious with the shocking discovery of another man named Ernst Bechinsky whose birthday and birthplace are the same as her father’s.  Lev turns detective and sets out to investigate a complicated history of deceptions and forgeries that stretches from Tel Aviv to Vienna to Zagreb. The story he slowly uncovers is an astonishing and suspenseful tale of sacrifice, love and friendship. 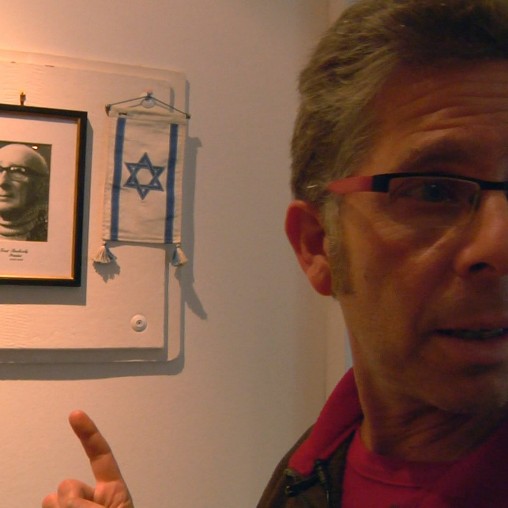 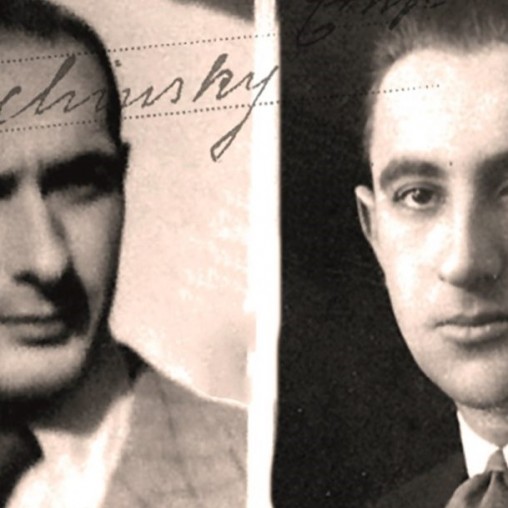 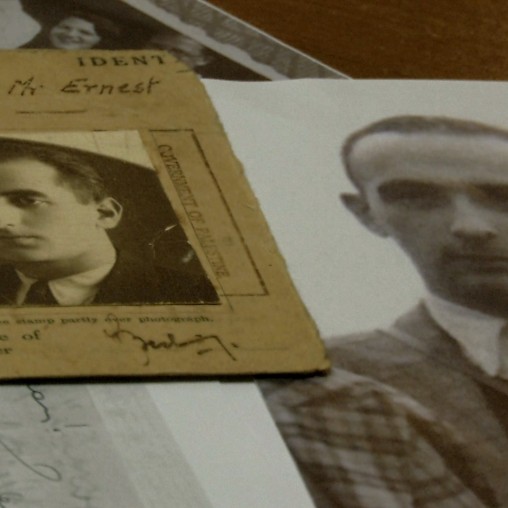