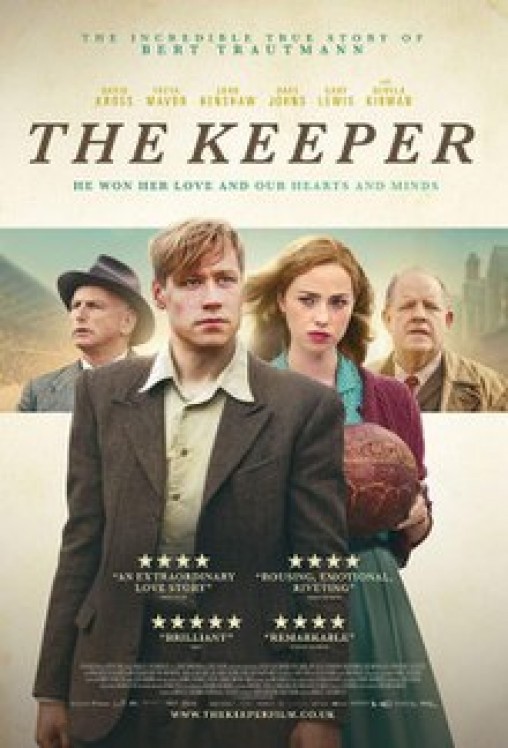 The Keeper tells the incredible true story of Bert Trautmann, a German soldier and prisoner of war who, against a backdrop of British post-war protest and prejudice, is chosen as Goalkeeper for Manchester City, and goes on to become a British football icon. Though his signing causes outrage to thousands of Manchester fans, many of them Jewish, Bert receives support from an unexpected direction: Holocaust survivor Rabbi Alexander Altmann. Bert’s love for Margaret, an Englishwoman, carries him through, and he convinces even his harshest opponents by winning the 1956 FA Cup Final, playing with a broken neck to secure victory. But fate will soon twist the knife for Bert and Margaret, when their love and loyalty to each other is put to the ultimate test. 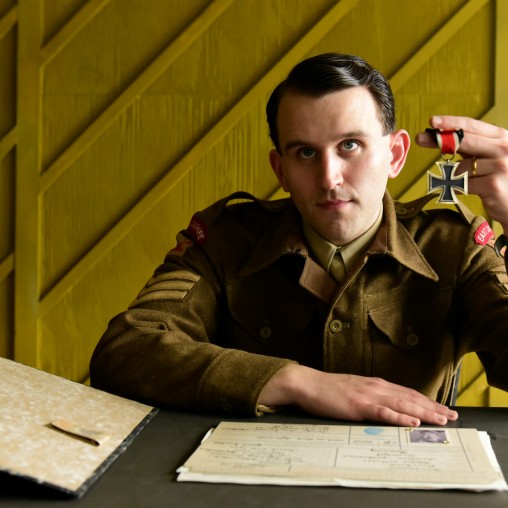 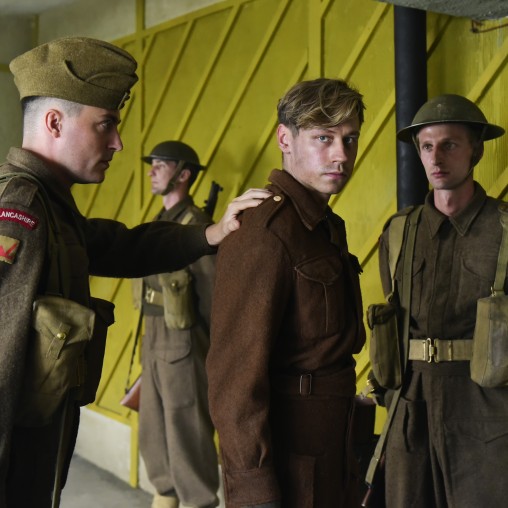 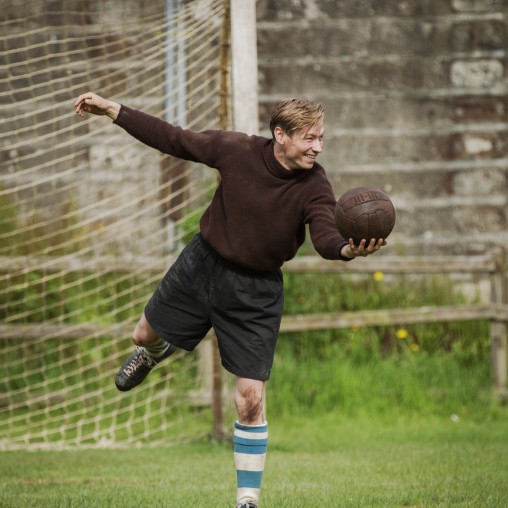