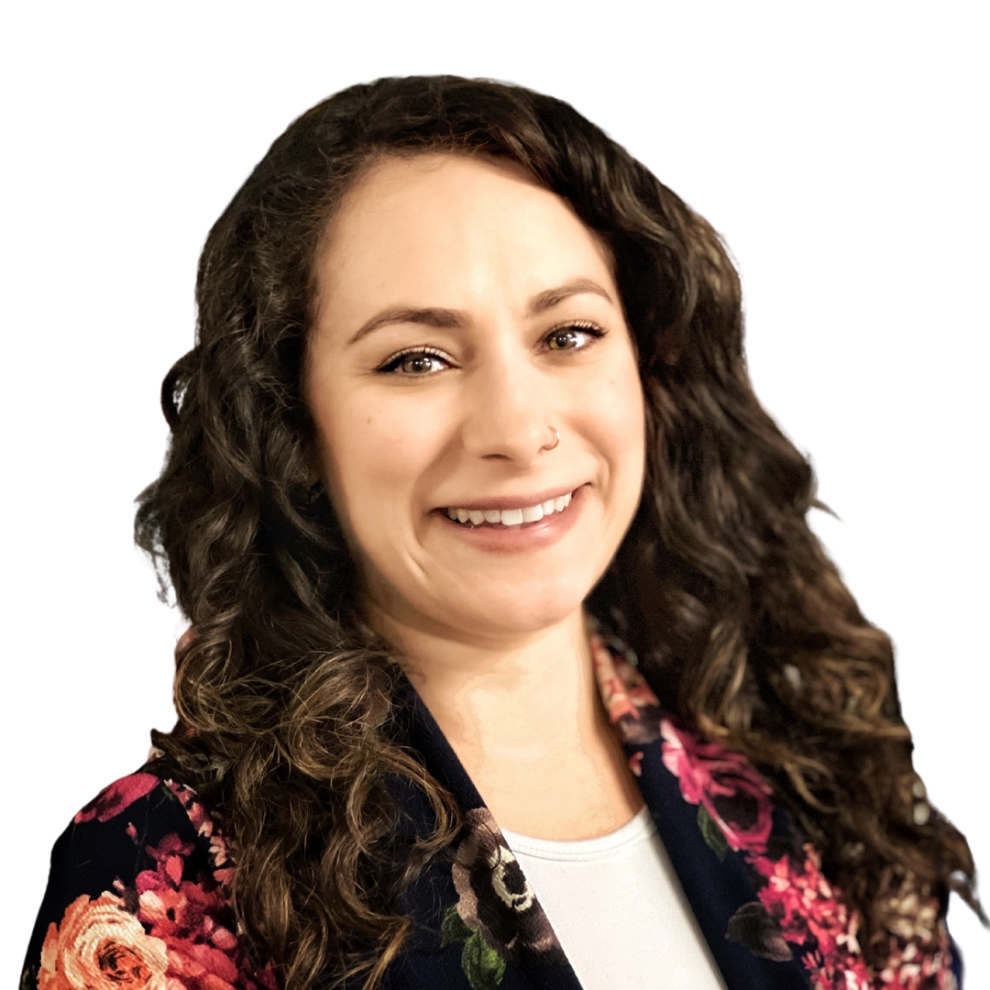 Davina Eisenstat is passionate about diversity and inclusion (D&I). When she heard that the Jewish Federation of Edmonton was bringing in a special art exhibit in honour of National Day for Truth and Reconciliation, she wanted to be involved.

Canadian artist Carol Wylie created a project, They didn’t know they were seeds, and painted 18 portraits of Holocaust and residential school survivors. Wylie’s goal of this exhibit is to create a silent dialogue between these survivors. The Federation is partnering with Edmonton Public Library to bring in this art exhibit that will be on display at the Stanley A. Milner Library through the month of October.

Davina is excited about the possibilities that this exhibit can bring to both communities in Edmonton. “It’s one way in which we can bridge those connections within the community and get people out and into doing more interactive activities. It’s also how you can take a moment for your own personal reflection,” she says.

Much like how Wylie’s paintings bridge the connection, volunteering brought the connection for Davina. When she moved to Edmonton from Winnipeg in 2012, she joined the Israeli folk dance group, Aviv. “That was my sense of belonging. It’s being able to give back in the community for fun events. It promotes multiculturalism and sharing the best parts of our Jewishness,” she says.

Davina is still involved with dance, but she wanted to take on more volunteer roles in the Jewish community. She joined the Federation board with a an intention of reaching out to the younger population. “I see that there’s a sizeable gap within our community, especially among the young adults. I’m hoping maybe there’s a way to bridge them in, and especially with something new and exciting.”

Being a member of the planning committee, which is organizing the exhibit, ties together all the passions that Davina has—connecting with the Jewish community, art, and D&I. She has acknowledged she hasn’t had the same struggles as many others have had. She’s never experienced direct discrimination as a Jew. However, Davina wants to raise awareness about the struggles that others have faced and believes the Wiley exhibit is the perfect event to do this.

She was 12-years-old when she initially learned about residential schools and discovered about the Holocaust around eight-years-old. Davina understands how there is a huge knowledge gap for both traumatic topics. “It’s really important we’re able to educate others on our histories and not in a way to compare the histories of the Jewish people and Indigenous people. But perhaps we can bridge those gaps in knowledge and actually further understand each other’s cultures,” adds Davina.

She says by standing in front of Wylie’s paintings, it can be a moment of connection and an opportunity to build empathy and compassion. “It may help build solidarity. I can’t imagine what it would be like being a survivor having to still live in a world survive through all that and be in a life where we haven’t fully accepted each other or embrace our differences.”

When Davina has children, she wants them to experience a society where they don’t have to worry about prejudice or consider hiding who they are. She is advocating for a world where everyone can live their true selves. “For me, if the exhibit provides a space to talk to one person and shift their perspective, that’s making a difference. It might be the first time someone meets a Jewish person and connects with them,” says Davina.

Subscribe to the Federation’s weekly e-newsletter to find out updates about the upcoming exhibit.