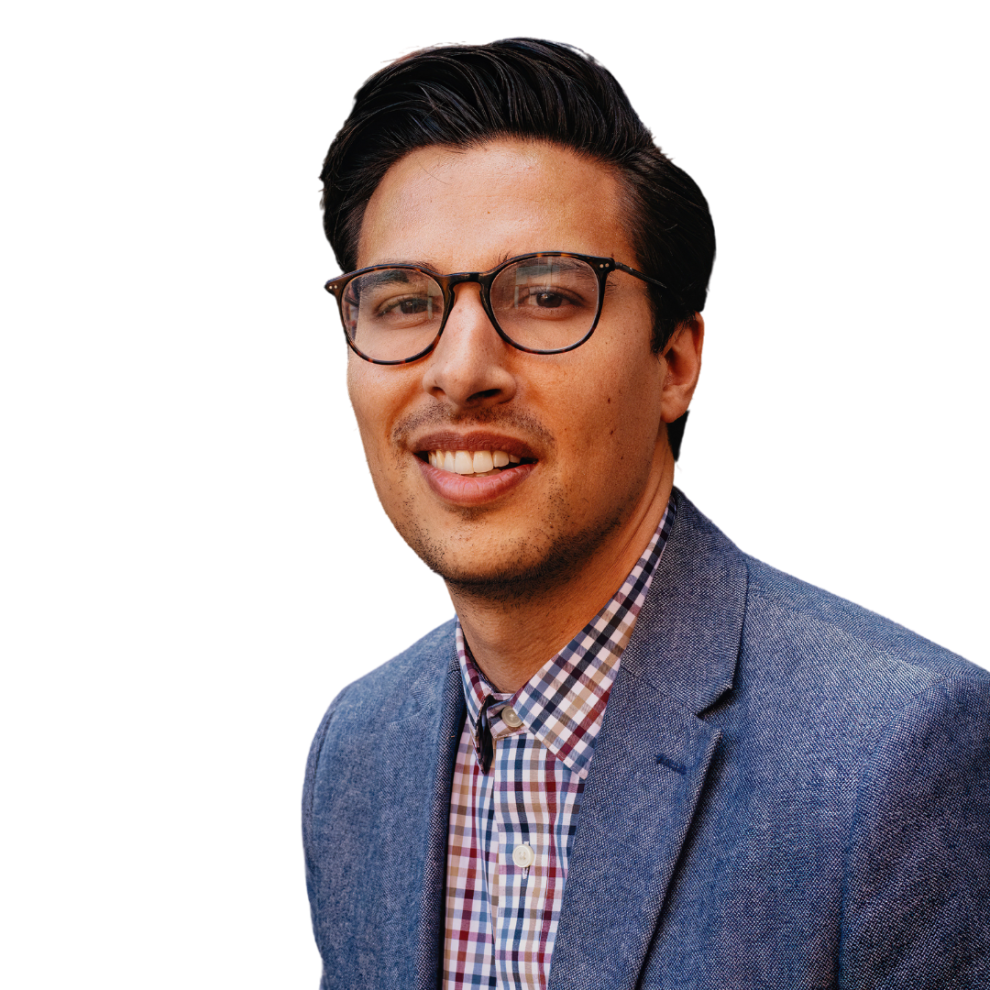 Peter Sabo stumbled into studying Judaism during his post-secondary education, and it bloomed into a career for him at the University of Alberta. His success as the Belzberg Family and Jewish Federation of Edmonton Professorship in Jewish Studies Professorship will be left vacant for now, as Peter has moved to Ontario.

His fiancé finished her PhD in political science and has accepted a tenure track position at Huron University College - Western University in London. The university has offered Peter a position as well.

He discovered his love for Jewish studies in his Master of Arts when Francis Landy, who specialized in the Hebrew Bible in ancient Israel, became his supervisor and mentor. He earned his PhD in Religious Studies at the University of Alberta in 2017, also under the supervision of Francis. When Francis and colleague Ehud Ben Zvi retired, the future of Jewish Studies at the University of Alberta was up in the air.

“There were two very well-known respected scholars who were teaching these courses and there was nothing left. If not for the donations this position received, all of their courses would have disappeared, because there would be nobody to teach them,” says Peter.

They hired him as the inaugural Belzberg Professorship Lecturer in Jewish Studies for a five-year term in 2018. In 2020, it developed into a more permanent position when a generous gift from the Jewish Federation of Edmonton, in partnership with the Irving and Dianne Kipnes Foundation, ensured the sustainability of the newly re-named Belzberg Family and Jewish Federation of Edmonton Professorship in Jewish Studies, as well as the uninterrupted creation and delivery of related Jewish studies courses at the University of Alberta.

During his own studies and research, Peter has developed a sense of how important Jewish history is. “In some ways, it’s very daunting to instruct a course on the introduction to Judaism, which requires you to teach some 3,000 or 100 years ago and very different places in order to do justice to the diversity of Judaism in the ancient world, the medieval times, and contemporary times,” he says.

Peter is constantly making new discoveries about Jewish history that he never knew before. He says he could spend a lifetime teaching the introduction to Judaism class because there is so much diversity and different avenues to explore history.

It drew him to teaching because he loves seeing his students’ passion for learning. His students have various reasons for taking classes in Jewish studies. Some are Christians and Muslims who have their own perceptions of Judaism and others are taking it because they needed an elective and don’t have a background in any religious traditions.

Peter is proud that he instituted a course on antisemitism and hopes that it continues at the University of Alberta. He also started the Jewish Studies Week, which takes place twice a year. Its purpose is to make community connections, promote Jewish studies, and provide an opportunity for the public to attend academic lectures. The pandemic helped expand the audience to outside of Edmonton, attracting over 100 people to events.

He is a popular teacher in the Department of Religious Studies, and the University of Alberta recognized him with teaching awards in 2017 and 2020. When he began teaching, enrolment was on a downward trend.

“We would be lucky to get 15 students in any of these courses. Then we had 50 students in the Introduction to Judaism class. It was hard work and advertisement. Students had to be convinced that out of all these courses, here is one you should take. To see that there is an appetite for Jewish studies at the University of Alberta makes me hopeful that things will work out,” says Peter.

He is grateful to the donors who have made this position and the classes possible. “My time at the University of Alberta is full of very fond memories and a genuine sense of appreciation and gratitude,” says Peter.