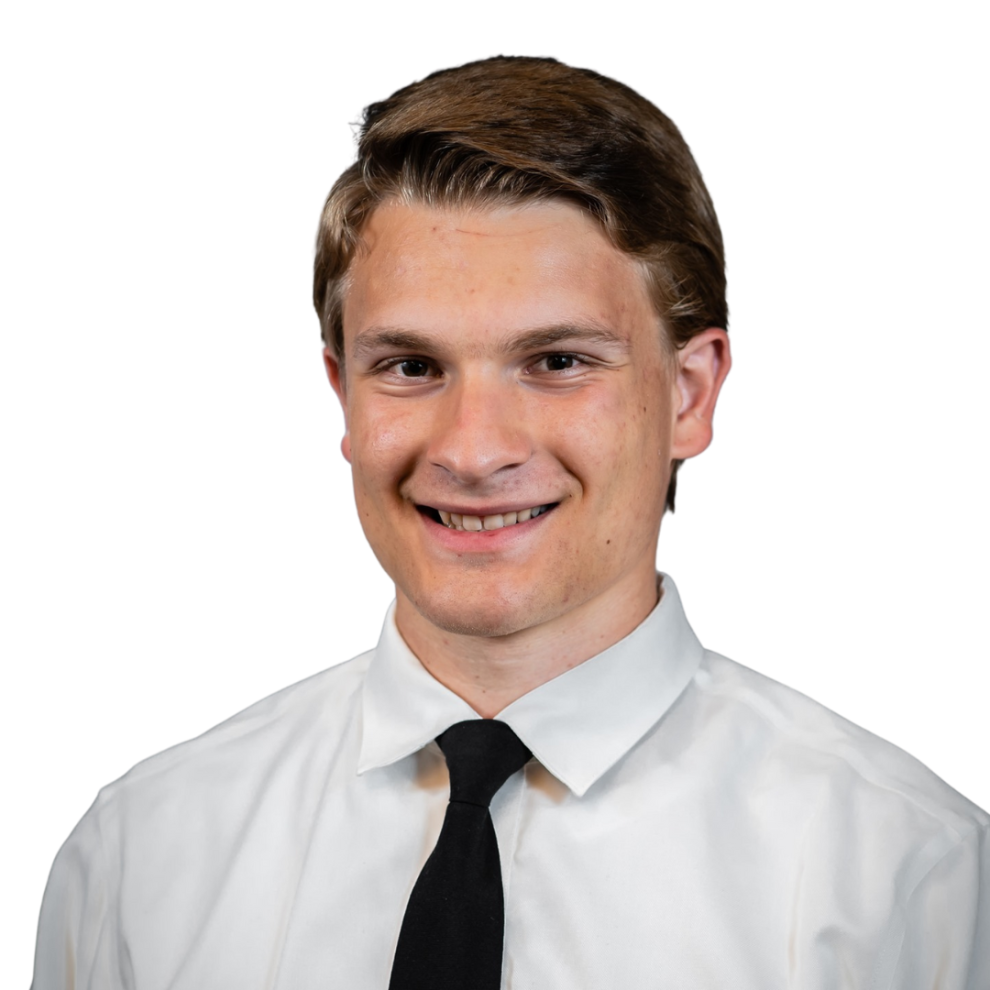 Andrew Sheedy is very thankful for the help he’s received from the Jewish Federation of Edmonton on his path to becoming a priest. He is the recipient of the $1,000 scholarship given to a University of Alberta student who has completed Jewish Studies courses. They select a student for the Federation scholarship based on academic standing.

His journey to priesthood developed in high school. “It was not my number one plan all along. There was a period where I wanted to do something related to linguistics or languages. In Grade 12, that shifted through some encounters I had with other people studying for the priesthood,” says Andrew.

He wished to become a priest to serve the community, and he also enjoys teaching others. Andrew likes to have deep conversations with others and be available to listen. He joined Saint Joseph Seminary, east of the University of Alberta and spent his first year preparing by studying scriptures, learning to pray, and spent a month serving the homeless. This is followed by a four-year university degree, which Andrew finished this year, majoring in philosophy with a minor in history. During his time at the University of Alberta, he took classes with Peter Sabo, the instructor for Jewish Studies. The courses offered him an introduction to Judaism and taught him how to read Hebrew.

“I quite loved it. At this point I can translate any passages in the Hebrew Bible with the help of a dictionary for some words,” says Andrew. He also learned about contemporary Judaism, the different branches (reform, conservative, and orthodox), and antisemitism.

“I knew very little about the current state of Judaism. The classes offered me more insight because I haven’t had many personal connections with any Jews. I was a bit mystified, and it helped to clarify several understandings and realize that there’s much diversity within Judaism,” he adds.

Andrew would recommend the Jewish Studies classes to non-Jews because it opens up the avenues to exploring other religions. “Creating that mutual understanding is huge. It’s made me more attentive to current antisemitism and to spot it in its nascent form in some cases. I’m more aware now how prominent it has been during history,” he says.

Not only did the Federation provide him with a scholarship, through the funding of Jewish Studies, the endowment covered his textbook fees as well. Andrew’s next step is to complete a master’s of divinity, which will take four years.

He’s still surprised a Catholic got a scholarship from the University of Alberta for taking Jewish Studies classes.
“I’ve benefited a lot from being able to study Hebrew and Judaism, so I very much appreciate that support,” says Andrew.

The endowment for Jewish Studies at the University of Alberta includes funding a scholarship.