One joy of volunteering for the Edmonton Jewish Film Festival is watching an array of movies.

With the festival wrapped up for 2022, Sam Koplowicz, festival committee chair, and Neil Grahn, committee member, each share their experiences. Sam has volunteered for the festival for 13 years while Neil joined the committee in the last year. They are two members of the hard-working committee.

Why did you want to volunteer for the Edmonton Jewish Film Festival?

Sam: I answered the call to join the film festival selection committee. I was a filmmaker, and it was just a natural involvement for me. I’m a lifelong lover of film and through the festival, I get the access to all these films.

Neil: The film committee sounded fun. I watched 25 Jewish movies in three weeks. My background is as an actor. I’ve done films and dramatic work.

Why do you think it’s important to have a Jewish film festival?

Sam: It gives us access to films in a place like Edmonton that people would not normally have any access to. Our audience would never see here the vast majority of the films that we show.

Neil: The Jewish culture is truly one of the great cultures of the world. It’s beautiful to share our experiences with ourselves and others. Having a Jewish film festival is a real treat for Edmonton, and whoever else wants to watch it online. A lot of these movies you can’t get on general programming. The committee has done a fantastic job to offer films that just aren’t available in the mainstream.

This year the committee offered a hybrid festival—two of the online films were also offered in-person. How is the experience different from watching a film online compared to in a theatre?

Sam: Part of the attraction of in-person is the social aspect of it. You have this shared experience with a group of people. You’re in the dark and feeling this audience. The audience provides the best part of a theatrical experience. However, there are benefits to having films online. Our audience has expanded. We’ve reached three times the numbers that we ever had before and so we have a much wider reach.

What is challenging about your role?

Sam: We have a very good middle of the road festival that shows the current and best films available. We aim for a mix of documentaries, some historical, and not too much focus on the Holocaust. We still get criticisms that there’s too much Holocaust content. Personally, I think that it’s an important area that needs to be covered.

Neil: What was challenging was to pick and narrow down all the films to a selection for the film festival. There’s just the sheer breadth of movies.

What was your favourite film from this year’s festival and why?

Sam: The one that really sticks in my mind as  significant was our opening night film called Neighbours. I thought it was a very well-made film. It’s a close examination of a very poor community through the eyes of this one Kurdish family whose neighbours are Jewish. They are all living in this little village that’s on the border between the Kurdish lands and Syria.

Neil: Persian Lessons was such an interesting story. The way it was told was just incredibly well done. It was unique. 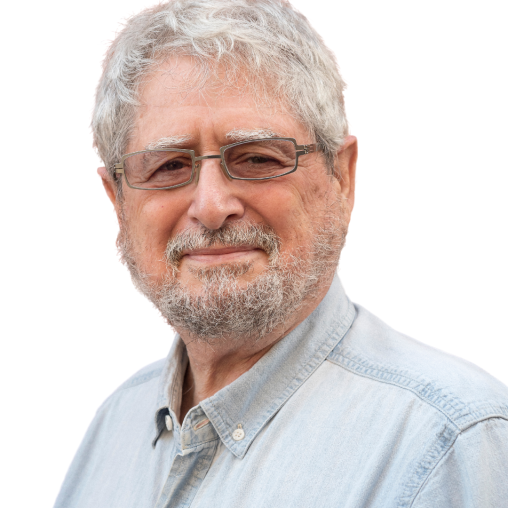 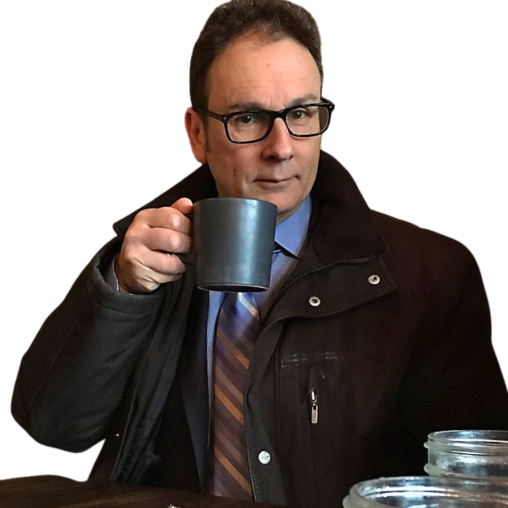