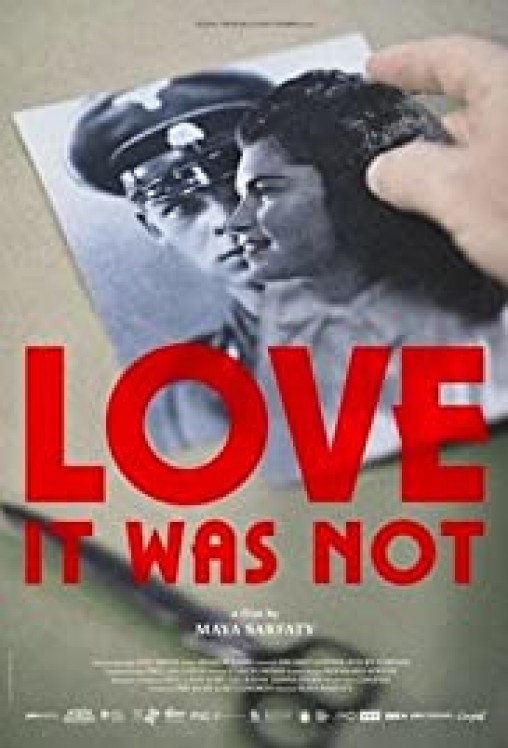 Love, It Was Not

Hebrew and German with English Subtitles

Lunch Time Talk:  A Conversation with UK Journalist, David Herman Thursday, May 6th at noon (Zoom). Sponsored by:  The Holocaust Education Committee of the Jewish Federation of Edmonton

Love, It Was Not is a tragic, true story of the relationship between a prisoner and a Nazi officer. Helena Citron, beautiful and full of life, is taken to Auschwitz as a young woman, and soon finds unlikely solace under the protection of Franz Wunsch, a high-ranking SS officer who falls in love with her and her magnetic singing voice. Risking execution if caught, they go on with their forbidden relationship until the war ends and the camp is liberated. Thirty years later, a letter arrives from Wunsch's wife asking Helena to “return the favor” and testify on Wunsch's behalf. Faced with an impossible decision, Helena must choose. Will she help the man who brutalized so many lives, but saved hers? Through extensive eyewitness testimonies from Yad Vashem and Shoah Foundation archives, as well as interviews with seven remarkable survivors now in their 90s, the film tells this unsettling, enigmatic and remarkable story. 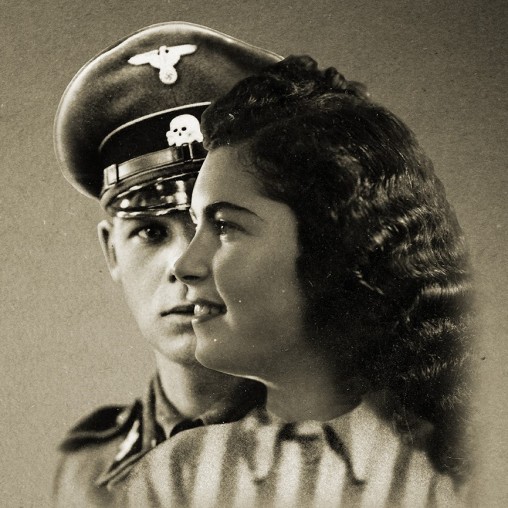 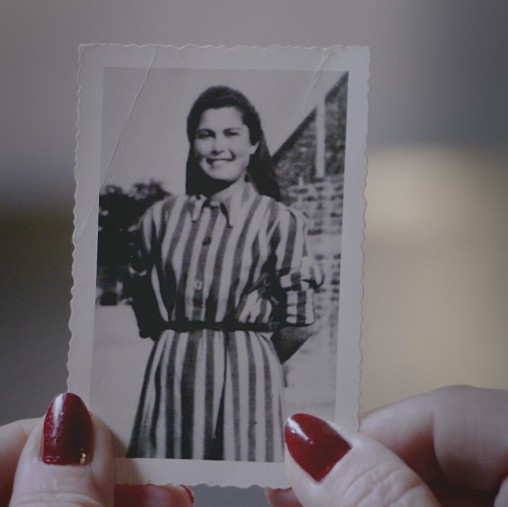