Our Holocaust Education Programming consists of several annual events, including our Remembrance Day Ceremony on November 11 at the Jewish Cemetery; the Kristallnacht Commemoration on November 9 each year, which marks the anniversary of the “Night of Broken Glass” which took place in Germany on November 9, 1938 when Jewish businesses were targeted with vandalism and synagogues were burned to the ground. We usually have a speaker and a ceremony at a local synagogue. On Yom Hashoah, we go to the Alberta Legislature to commemorate the Shoah, and invite local dignitaries and politicians to participate. We also send students on a trip to Poland and Israel every other year to learn about the Holocaust first hand.

The annual Dianne and Irving Kipnes Holocaust Education Symposium, presented by the Jewish Federation of Edmonton which takes place in March. This program has been taking place annually in our city for the past 20 years, is run by the Jewish Federation of Edmonton and generally sponsored by the Dianne and Irving Kipnes Foundation. Each year, over 1,000 Edmonton high school students in Grade 12 take part in the half-day program.

The program consists of a movie, which is introduced to the students by one of our specially-trained educators. The movie tells the story of a group of people who visit the Auschwitz and Birkenau concentration camps on the annual March of the Living trip to Poland which takes place each year. After the movie, a Holocaust survivor will speak to the students about their experiences during the Holocaust. 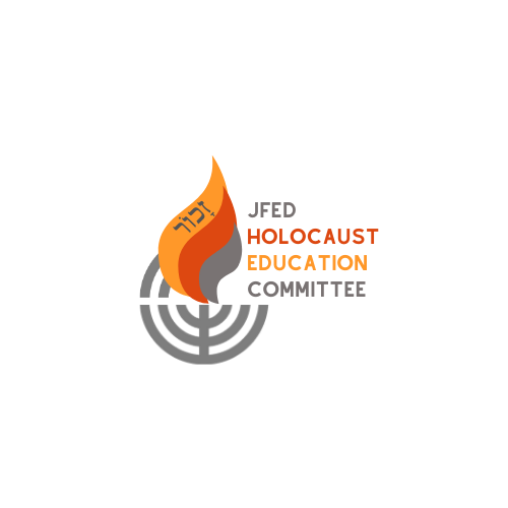 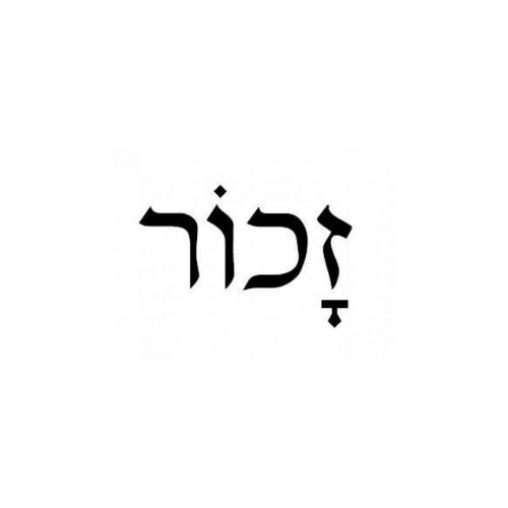 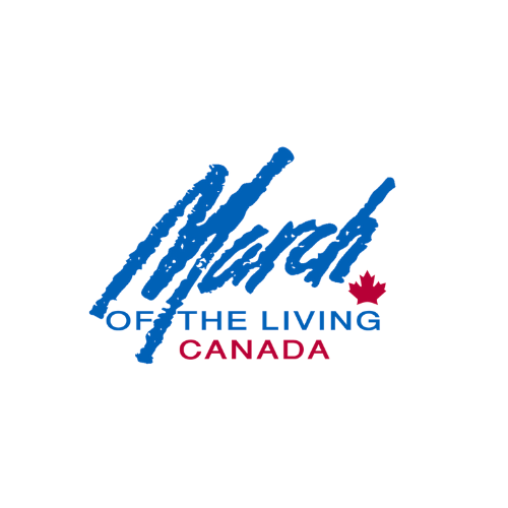