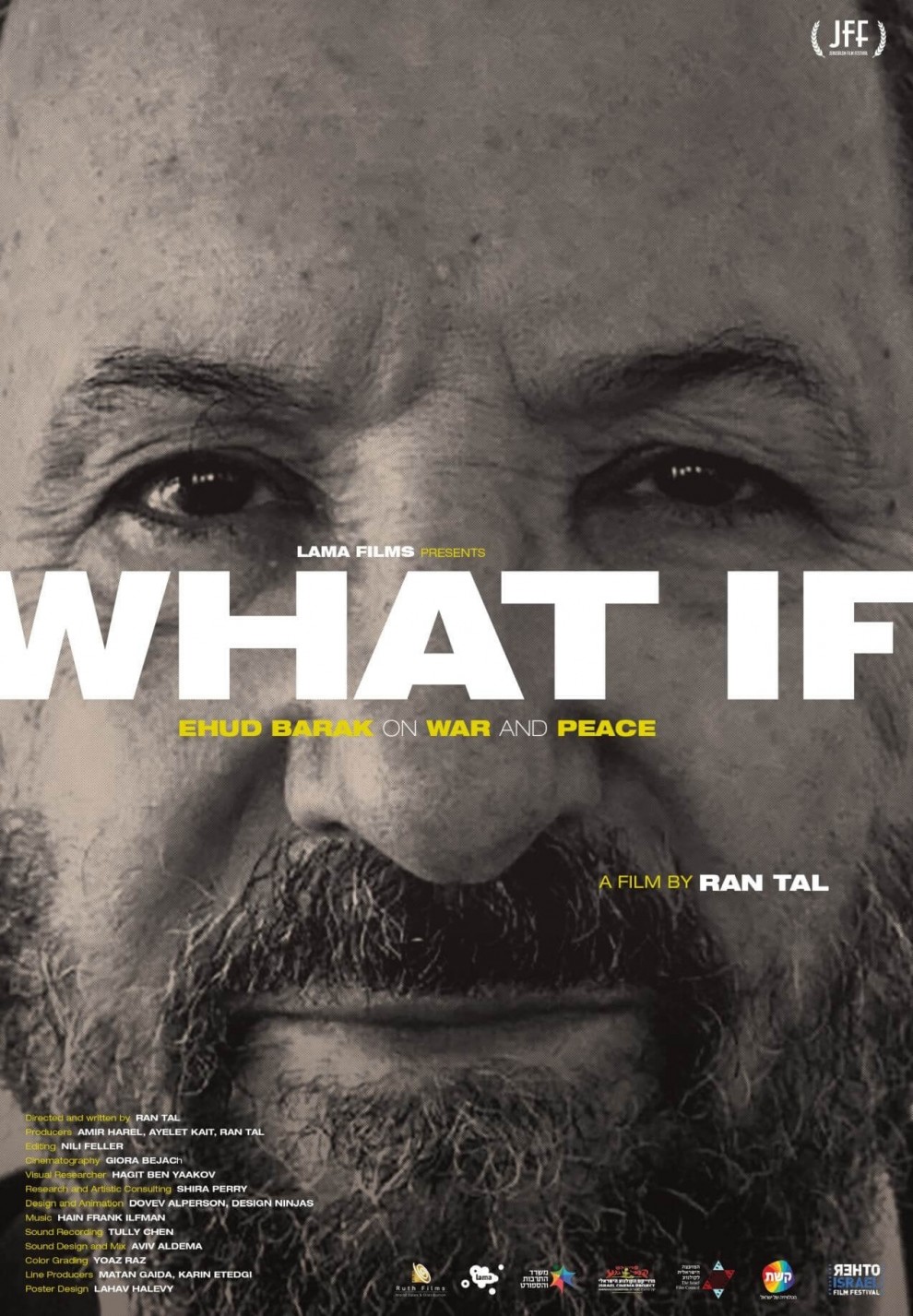 An online screening of What If? Ehud Barak on War and Peace.

Can a leader succeed in influencing the world? Or is he a human being like anyone else and only a grain of sand tossed to the waves of history? 78-year-old Ehud Barak, a controversial former Israeli prime minister, initiator of Israel's plan to assassinate Yasser Arafat, and leading figure of the Zionist movement, observes with disillusioned clarity his personal history and the history of Israel. Barak looks back on his life and analyzes the Israeli reality with a critical eye.