The Edmonton Jewish Film Festival will be held from May 10 to May 18, 2022. Offering an outstanding array of Jewish-themed films and shorts from Europe, Israel and the US, the festival will showcase Jewish culture, traditions, and ideas, through film. These Edmonton premieres bring stories of politics, history, literature, friendship and more. Complementing the films are Zoom talks with filmmakers. All films will be available online and three will be shown in-person at the Edmonton Public Library downtown. All films and events are FREE and open to one and all! You will need an email address and a computer to watch the online films and events.

All online films will be available from noon to 10 p.m. on their designated screening day.

Have questions on how to watch the online films? View our handy FAQ guide.

View our program online or download it to have the festival schedule at your fingertips. Thank you to all of our advertisers and sponsors for supporting the program and our festival. 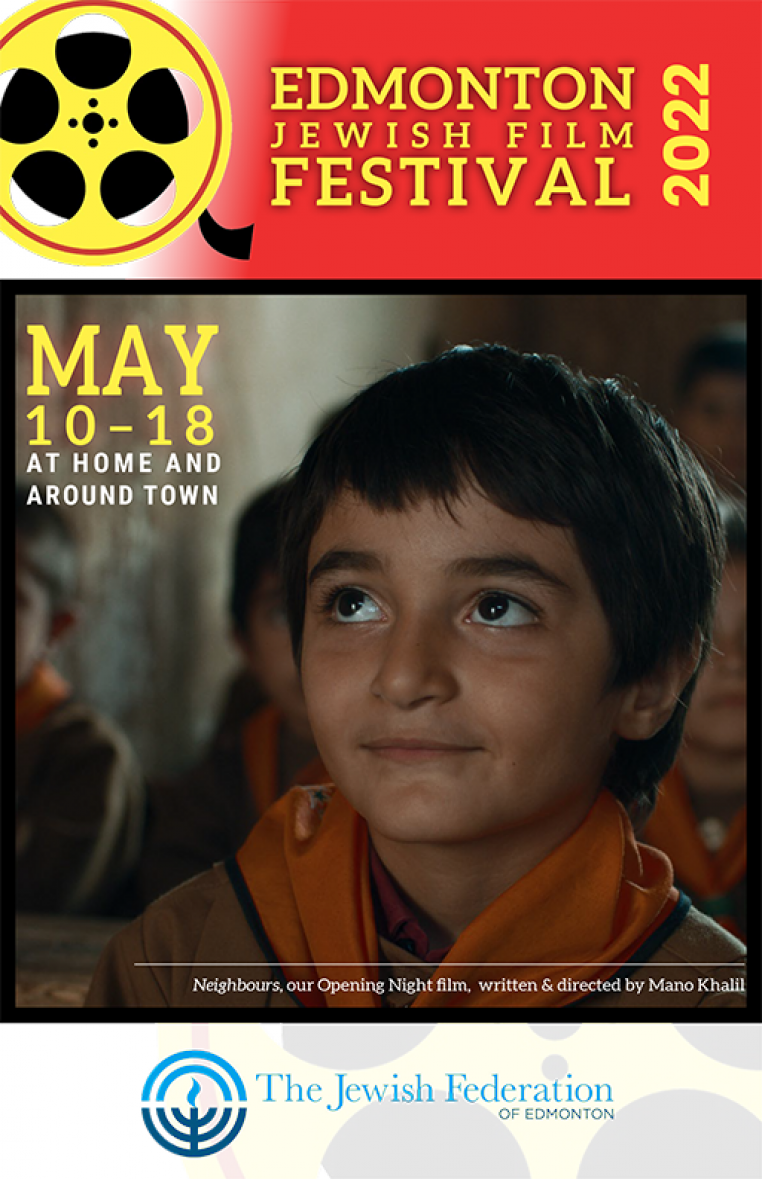 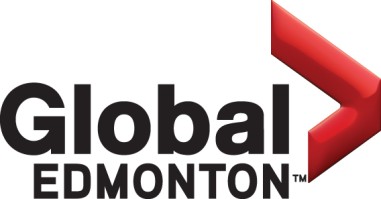 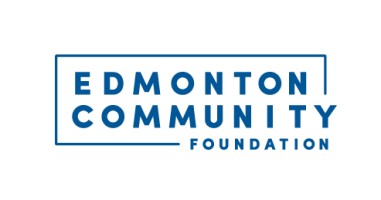